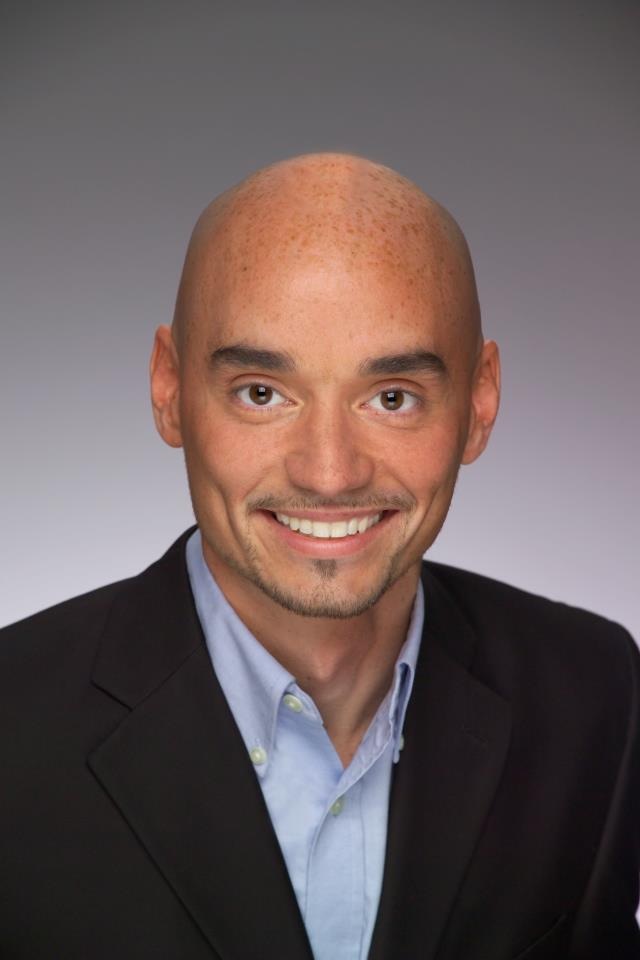 Kevin is a licensed Real Estate Agent in Florida and a Licensed Broker in North Carolina. He is also a Partner/Owner of two RE/MAX Offices and manages a team that runs the NC sales operations in the Central part of the State known as the Triad. Kevin does travel back and forth between Miami and NC setting strategic business plans and mentoring agents in the two NC offices and personally selling real estate in both North Carolina and South Florida.

Originally from New York, Kevin is well versed in handling many moving parts, and making chaos look simplified. Being well traveled around the Globe, Kevin has a network of friends and business associates from Europe, across the United States, the Caribbean and in South America (specifically Brazil) so if Kevin can’t personally handle the job, he knows the best world-wide referrals that can! Kevin speaks some Spanish, some Portuguese and is fluent in American Sign Language for the Deaf and Hard of Hearing. When seeking out a REALTOR who will keep your best interest above all else, there is only one contact to make and that’s Kevin Miner.

1 Bedroom Executive Suite at the charming Mercury South Beach Hotel located in the prestigious South of 5th Street neighborhood, 1 block from the ocean. This two-room sui...